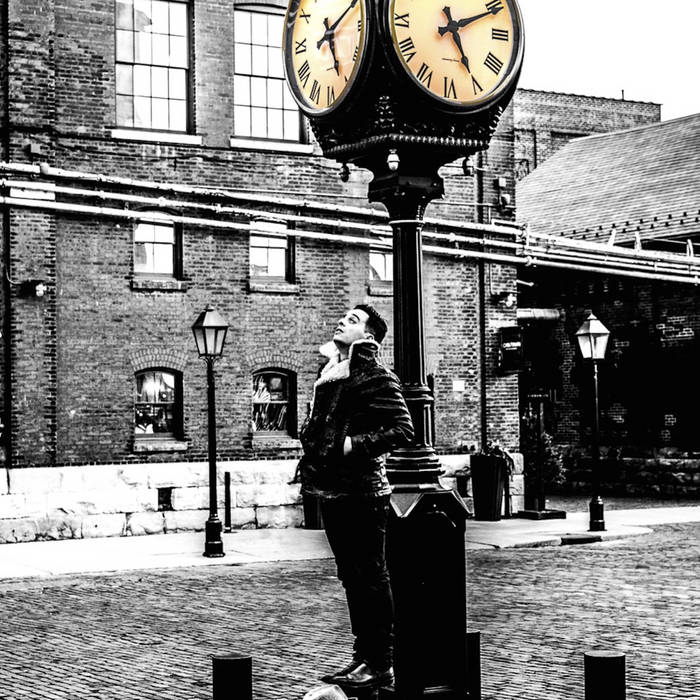 Electric Ego aka as Edo Peled, takes you on to an experience that was described as “Epic-tinged rock infused with alt-roots inflected energy". His first EP was released in July 2013. He and his band toured it In Canada, Germany and Israel.
At the end of 2014, four singles were recorded in Berlin with Edo's long time friend, the producer Oded k.dar. ... more

Bandcamp Daily  your guide to the world of Bandcamp

Featuring appearances from Kari Faux, Bluestaeb and and interview with NY-bred artist Wiki